Members of Quest national committee, regional convenors and a few former committee members gathered at Nick and Gez’s home in West Yorkshire for a for a strategic planning working weekend. The setting and hospitality were superb, good work was done, and constructive deliberations followed. 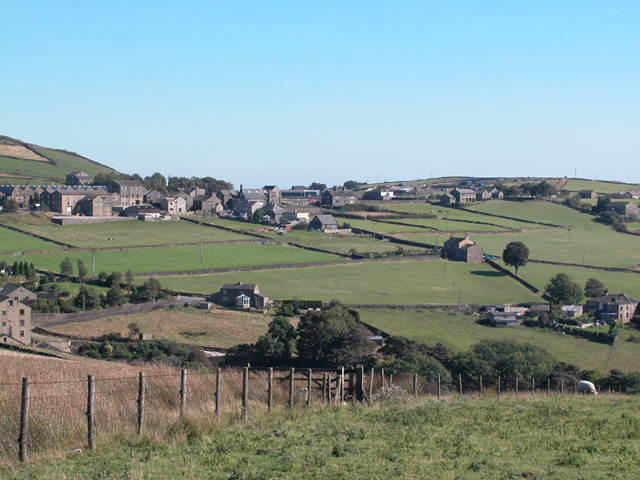 For much of its history, Quest’s primary activities and focus have been looking inwards, at supporting our own members. More recently though, this has been changing. Support remains extremely important, especially in our local regions and in the fellowship experienced at annual conference, but at national level, we’ve also begun to look outwards a little more, for example in dialogue with people and groups inside the Catholic Church, and out of it.  We’ve met with bishops, with the Catholic Safeguarding Advisory Service* (the body which brings together ALL of the diocesan safeguarding teams across England and Wales), and with priests involved with pastoral planning for yet another diocese. We’ve participated in LGBT History Month activities, we’re co-operating with Stonewall school role models program and other activities, and internationally, are working with both the Global Network of Rainbow Catholics, and the European Forum of Lesbian Gay and Transgender Christian Groups.

We believe these activities are worthwhile and productive. We also believe that changes in the church under Pope Francis, and in Stonewall in particular under Ruth Hunt’s leadership, are creating fruitful conditions in which to expand our activities still further. However, even without this increased activity we were finding that our national committee members and regional convenors are carrying heavy workloads. We depend entirely on volunteers, drawn from a small pool of members. Even without taking on any new ventures, we are at permanent risk of burnout, which has already led to the demise of some previously strong groups. Just to keep going, we need to expand our membership and resources.

At the same time, over the last year or so, we’ve also become aware of some ways in which potentially at least, we could in fact improve and expand our existing resources.

We met therefore, to do some hard thinking to identify the key challenges and priorities we face, and strategies to deal with these. By the end of the weekend, there was general  that we had achieved our aims, with increased clarity on direction, and a broad consensus on where we are going. This was not a conventional committee meeting, and with the AGM due shortly, now is  not the time to take substantial decisions.  However, we have a solid body of conclusions from our working weekend to present to the incoming committee, which will in practice include many of the people who participated in our proceedings.  It will then be up to that new team to consider the proposals, and how to respond to them.

* CORRECTION: An earlier version of this post incorrectly referred to the safeguarding meeting as a diocesan meeting. As this corrected version makes clear, it was in fact a body with safeguarding responsibility for the whole of England and Wales.